How To Choose The Ideal Linux Distribution

Using Linux is like moving into a new home. We are used to running Windows on our laptops and PCs, but Linux can offer a free, possibly a superior experience. There are several benefits to using it, including being able to customize every single feature, well beyond what Windows can. If you want to know why you should consider installing Linux, look at our recent feature on it. Installing your first Linux distribution can be a daunting task, so it is important that you choose the right one.

Linux distributions are nothing more than the Linux kernel, the core of the operating system layered with software, that includes everything from drivers, the installer, the wallpapers, the user interface, and the bundled packages. Choosing a complex Linux distribution may require you to do things manually, but a user-friendly interface can make the journey smoother. 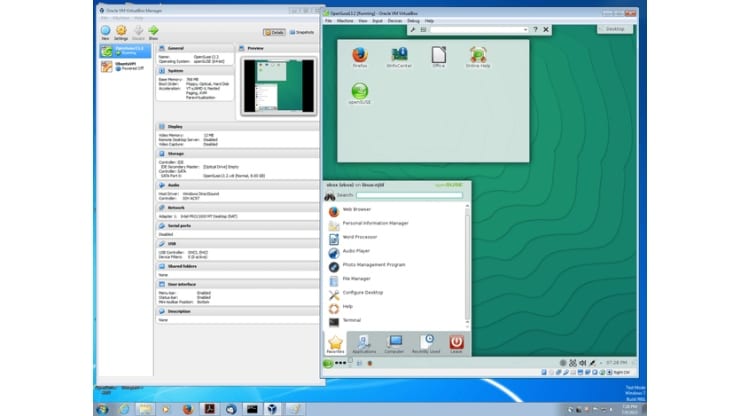 Linux distributions are downloaded as disc images (ISO), and they can be written to a pen drive or a CD/DVD using an image writing software such as Rufus or balenaEtcher on your Windows machine. These ISO images are available for free for download, on the Linux distribution’s site of your choice. Here are a few things you should know about before you scour the web for your first Linux distribution.

It’s also possibly a good idea to use Virtualbox to install your first Linux distribution, without affecting your PC but there are other ways to run Linux on your laptop or PC, without making any changes. The Live CD is one of them. 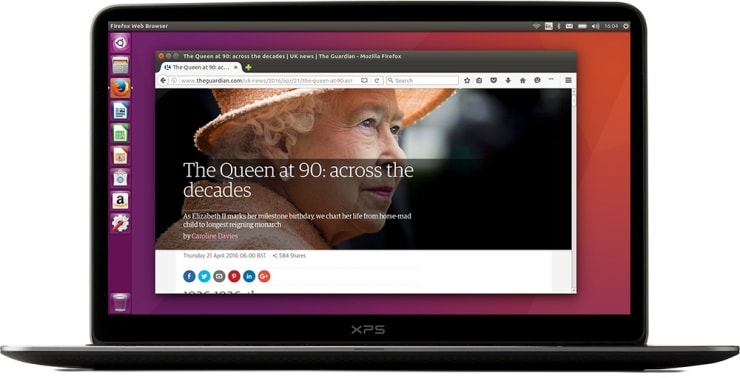 The Live CD option is something common to a lot of mainstream, desktop Linux distributions these days. This is not something you see on Windows installation media. Live CDs let you use the operating system before you install it on your laptop or PC. It may not let you install and customize it, but you get a good idea of how the distribution looks and feels like. You can check out the menus and features, how easy it is use, and when you are ready, you can click the Install button to set it up on your machine.

The installer and how easy it is to use 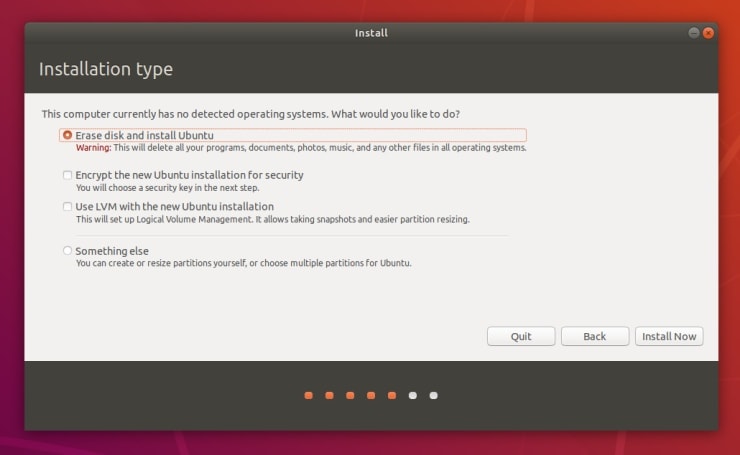 The installation of some Linux distributions can be overwhelming. Some distributions are quite simple to install, even simpler than Windows. Linux installations will require you to do some complex tasks like resizing the hard drive partitions, creating new ones, and installing the bootloader. The bootloader is what you need to be able to boot between Windows and Linux. An easy installer can help you through the steps without scaring you with complex terms and commands.

Every Linux distribution comes bundled with all the software any computer user might need. Some distributions require the user to manually pick which packages they would like installed. These while customizable, can be cumbersome and overwhelming for inexperienced users. For advanced users, this allows them to put together a minimalistic operating system, which they can, over time install more software on. Some distributions let you download ISOs that can be flashed on a USB drive, that already have all the software copied on them. Some other distributions use minimal disc images that are no more than a couple of hundred megabytes in size but require an internet connection to download the packages on the fly during the installation.

Choice of environments and variants 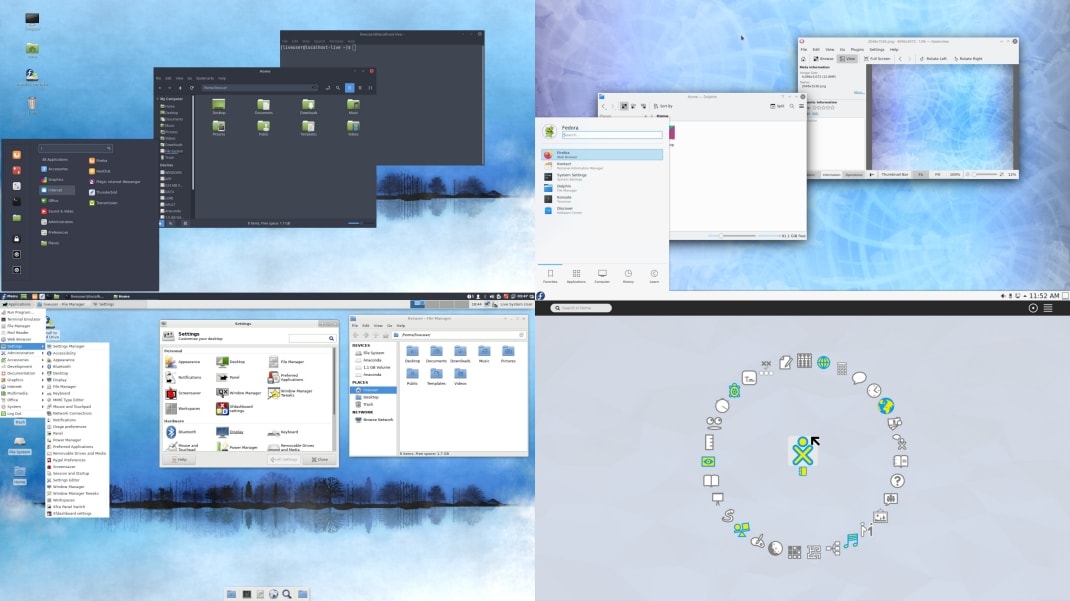 Linux is an extremely customizable operating system, so you will find a lot of variations even within a specific distribution. For example, if you choose Fedora, there are variants built for desktops and laptops but there are also variants for ARM devices and smartphones, even the Raspberry Pi or enterprise servers. However, the variations you should pay attention to, are the desktop environments. Most distributions will let you choose from versions that run Gnome, KDE, XFCE, among others. Gnome and KDE are the most user-friendly desktop environments and ready, out of the box. Unlike Windows, that only uses a standard Start button to launch programs, Linux has plenty of desktop interaction packages to choose from. This is not to say you cannot install the other environments later, and try them out, it is just that you can choose which one your Linux distribution ships with. Once you install Linux, you can login to your desktop with the desktop environment of your choice.

Some distributions may also be created for a specific purpose. Most popular Linux distributions are made for mainstream desktop use, such as Ubuntu and Fedora. Distributions like Pop OS are better suited for gamers are also incredibly easy to setup and use. Arch Linux and Manjaro are a bit more complex but are liked for their customizability. Kali Linux for example, is best known as a distribution to learn hacking on. NixOS is known for security, while Alpine Linux is known for being the absolute barebone distribution on which you can build entire servers and complex structures on. We will cover some of the popular distributions in the future but know that not all distributions are the same.

Rolling release distributions or not Some Linux distributions are called rolling release distributions. These distributions tend to adopt updates made to software and the Linux kernel immediately. Recent updates to any of the software used can be installed in a day or so. They have the advantage of getting instant updates without waiting weeks and months, but they can be a little unstable if bugs or conflicts crop up in the software. It can mean minor inconveniences which can be resolved by uninstalling the recent updates, but one must be away. Most Linux distributions see new versions released every 6 months or so. LTS (Long Term Support) are another kind of release that have extended support, in the way of security updates and features.

Windows and Linux while desktop operating systems, are quite different. Some of the features we have spoken about should give you an idea of the things that give Linux some advantage. Of course, Windows is simpler, but Linux teaches you a lot more in the process of installing and setting it up. Once that’s done, you also learn a lot more while you customize the operating system perfectly to your needs. That result is often a very satisfying and gratifying feeling. We really think you should give it a shot, and we will show you what the popular Linux distributions are, how to install one first without using making any changes to your machine, then actually on your bare metal laptop or PC. If you like learning new things, then you will want to keep visiting us here at RelianceDigital.in.

Laptop camera not working? 9 ways to fix it now